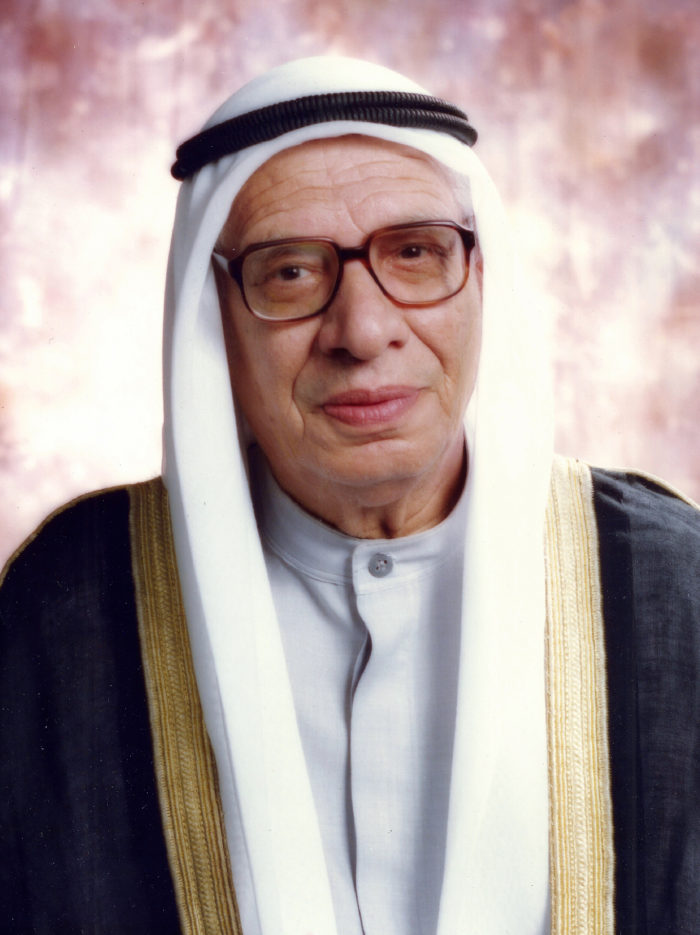 Abdulrahman bin Jassim Kanoo was born in the city of Manama in 1932. One of the seven owners of the partners of Youssef Bin Ahmed Kanoo Group, this successful commercial group represented one of the largest national companies operating in the Gulf region that was established by the late Youssef Bin Ahmed Kanoo in 1890. He had a social spirit that is benevolent and a heart that expands the love of all people. He had a prominent role in supporting and developing the social and charitable orientation of this commercial group that gained a prominent position in its society.

He built and financed at his own expense the Abdulrahman Kanoo International School in Zinj in 1997. He felt strongly about making education accessible and was the vision behind using his own money to fund this dream. A decision was made by the Board of Trustees and the senior management to reflect his contribution and in line with the schools 25th Anniversary celebrations.

Acknowledging him accordingly, and how his standalone contribution continues to be run as an NGO, in terms of being self-funded as a school, the school’s website will reflect his name as the sole contributor to ARKIS. All content, look and feel and branding remains the same