Sociology and Politics with a top degree in Law | University of Edinburgh, Scotland | Graduated Year: 2015 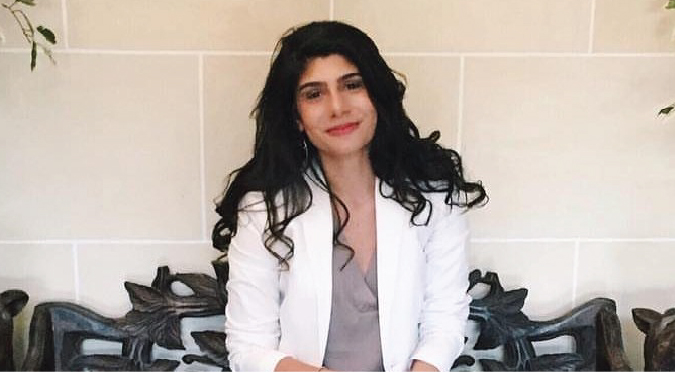 Noor completed her studies Sociology and Politics at the University of Edinburgh. The university is ranked 21st out of 123 universities in the UK.

During her studies one of the most significant courses she took was Political Work, as is was a fairly new course in the School of Social and Political Science and was quite different than other courses. It was heavily reading and discussion based, which worked towards truly improving her debating skills. For her class case study she worked on a piece that studied the Students for Justice in Palestine movement and achieved a high distinction for her paper.

Noor continued to take part in student led activities as in previous years and took up more responsibilities by becoming the President of the university’s student volunteering group. Her roles included training new events coordinators, managing the budget with the treasurer and working alongside the secretary to maintain relationships with local charities.

Towards the end of her undergraduate studies, her role alsoentailed forming the new committee, holding the society’s elections and preparing to handover to the new president.

In addition to her involvement with the volunteering groups, she was a committee member of the volunteering council, which oversees all the voluntary groups at the university and aids new groups with their start-ups and offer advice to the students that need it. She was elected as Chair of the council, which meant that she would run the council meetings and organize accordingly with the university’s volunteering department. During her studies she received the Students Association Award as Secretary Society and Volunteering Council for the Sociology.

She is now currently studying in the UK for a top up Law Degree.