A milestone year for Abdulrahamn Education Group, marking 25 years of excellence in education. The milestone anniversary has seen the legacy for its’ Founder and sole funder, the late Abdulrahman Jasim Kanoo, soar to heights that he would have never envisaged if not for the philanthropic endeavours by the Board of Trustees, in his name.

Today’s renaming of a hall in Abdulrahman Kanoo International School is the commencement of the 25th anniversary celebrations, designated throughout the academic year, which will see a variety of events hosted by staff, students, alumni and the PTA. It will also see the official opening of its second standalone campus- Abdulrahman Kanoo School Diyar (ARKS).

At the same time the Board will see, for the first time, the pixelated picture of Abdulrahman Jasim Kanoo, which has become synonymous with the 25th anniversary. “It’s a representation of our Founders journey, and his visionary message of making education accessible to the community of Bahrain. The overall image is made up of pictures from all current student cohorts and its staff, and includes every graduate over the course of its 25-year history.’ Notes Mrs Fatima Al Aali who compiled the image. This powerful image stands for the essence of our Founder’s vision and mission, and the journey to continue is due to all those who have passed through and are currently passing through the doors of ARKIS, and now ARK campus. 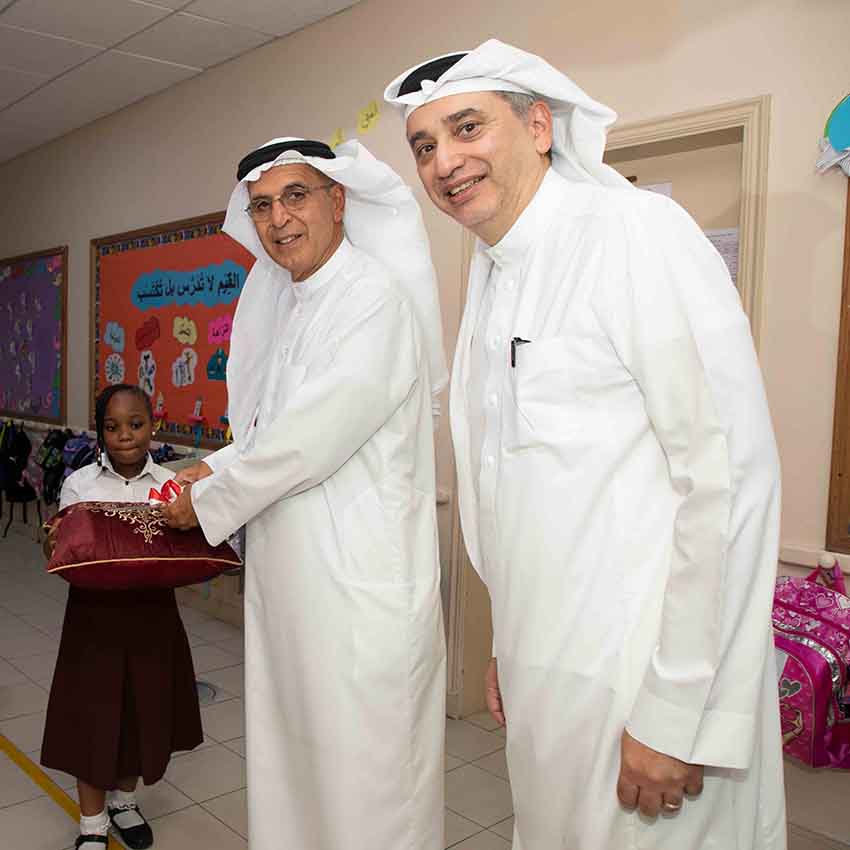 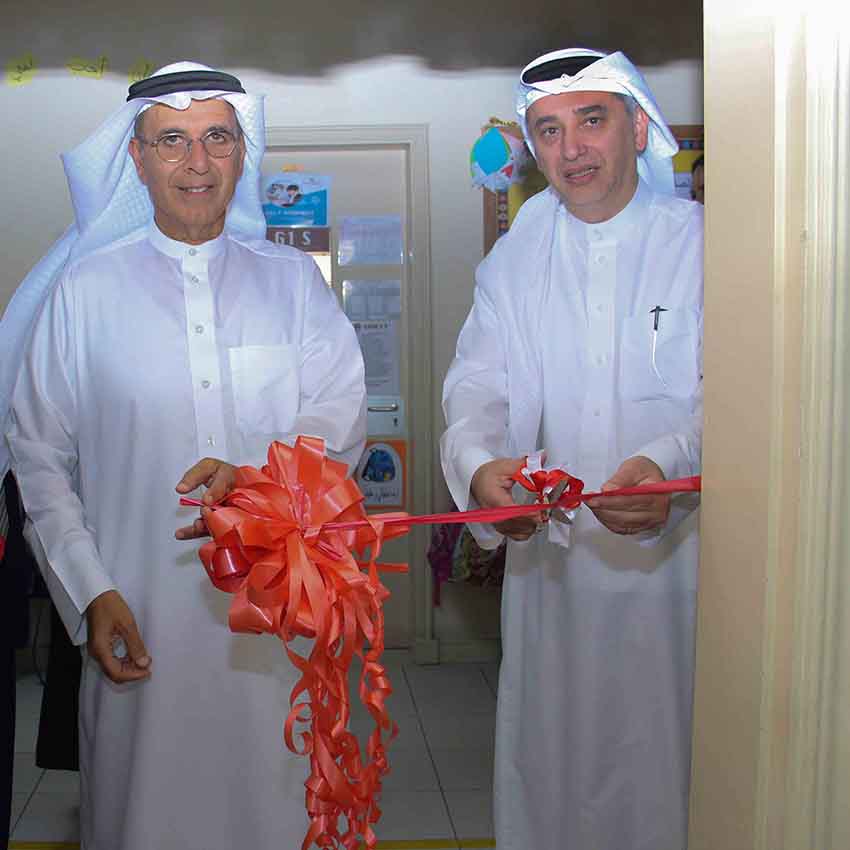 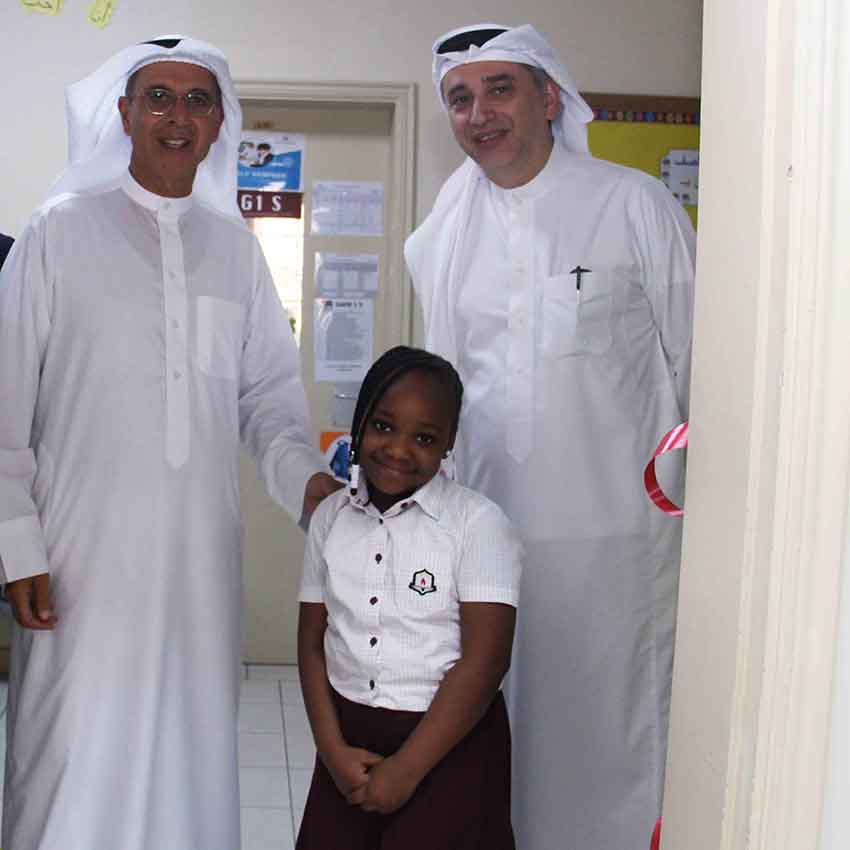